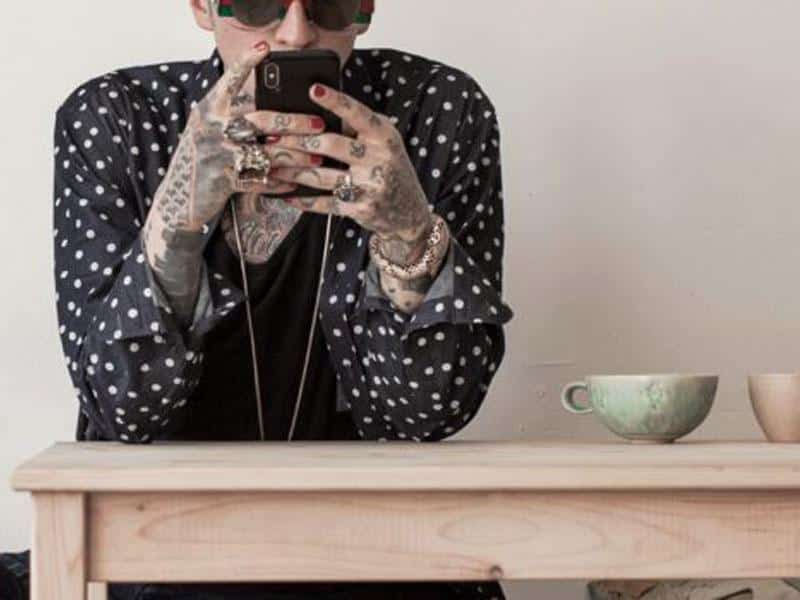 I just got back from filming a video about inclusive hiring practices, and along the way I had some great conversations with folks about the biases that come into play during hiring that don’t get talked about as often as race and gender. People make all kinds of assumptions and snap judgments about job candidates based on their unconscious and even acknowledged biases, and it keeps them from really seeing the candidates, and evaluating them in a fair, open-minded and fully human way. Here are some of the top “hidden biases” in hiring that just don’t get talked about enough:

1. Your name. Believe it or not, the name at the top of a resume can affect whether a candidate gets an interview or call back. In a well-known study, resumes with white-sounding names (like Emily and Greg) receive 50 percent more callbacks for interviews than comparable resumes with typically ethnic names (like Lakisha and Jamal). But it’s not just ethnic sounding names; some research shows that it’s also about how easy your name is to pronounce. For certain jobs it’s about gender. For years, women have been de-gendering their names or shortening their names to suggest maleness—Samantha to Sam, Alexandra to Alex, Jane Carolyn Brown to J.C. Brown—just to get through the door.

2. The way you talk. Your accent, dialect, whether the tone of your voice is high or low—they can all have an impact on how you’re evaluated for a job. A voice is often somebody’s first impression or connection to a company, whether it’s a law firm or a shoe store. A number of female lawyers have told me that male partners in their firm have told them, “You don’t sound like a lawyer; you might want to lower your voice.” Voices create images and our fast brain makes automatic associations that put people in categories and prevent us from seeing the abilities beyond our assumptions.

3. Your looks. Appearance bias is one of those things that nobody wants to admit to, but it’s real. It’s well documented that people who are attractive are more likely to get hired—and to get paid more too. But if you’re too beautiful, you might be getting passed over, especially if you’re a woman. Some people assume that if you’re gorgeous, you can’t possibly be smart and capable. Or they worry that you’ll be a distraction to other “people” in the workplace. Meanwhile, some people may feel threatened by having a colleague around who’s more attractive than they are.

4. Your zip code. It’s an uncomfortable reality that in the United States there are huge disparities in wealth, class, race, ethnicity, and other traits between different communities and neighborhoods. As a result, we may unconsciously assume that just because someone is from a certain community they have a certain level of education, capability or professionalism, or that they will or won’t be a “cultural fit.” Research has shown that having a “good” address can triple the chances of being invited to a job interview. It’s no wonder younger job seekers people are increasingly leaving their addresses off their resumes, sticking to cell phone numbers and emails instead.

5. Your hair. Hair style and color is a shorthand for a lot of things—one of the ways we instantly try to determine people’s age, ethnicity and class. A woman who chooses not to cover her grays, or a person who has gone gray or bald prematurely, may be subject to ageism. Meanwhile, consciously or not, employers in corporate environments may still have a bias toward straightened hair as opposed to natural, braids or other more “ethnic” hair. I remember interviewing decades ago for my first law job with braids in my hair, reasoning that if a law firm hired me with braids, it was cool. Besides, I could easily change to straightened hair; but if I got hired with permed hair (for black hair that means straightened) and came in one day looking ethnic, I might not be even be recognized, or might be perceived as unprofessional. I couldn’t afford to be perceived as less than excellent, since in many firms I would have been the first and only attorney of color they had ever employed.

6. Your tattoos or other body modifications. Tattoos are everywhere these days: One in five American adults has at least one, and nearly 40% of Millennials. So you’d think people would know by now that having tattoos doesn’t make a person a criminal or a slacker. But some people are still covering them up at job interviews, along with piercings and other body modifications, because they’re afraid they won’t get the job. Meanwhile, some really capable people are deciding only to work at places where they don’t have to remove that tongue ring or cover up their ink.

7. Your weight and height. Many of us have a deep-seated, unconscious bias that equates being overweight with being lazy or indulgent. Sometimes folks will even say out loud, “She clearly lacks discipline,” when encountering someone they perceive as “fat.” Even with two-thirds of Americans now considered overweight or obese, weight discrimination is on the rise. We also have an unconscious tendency to associate tallness—especially in men—with being confident and capable, and shortness with being timid and passive. One study showed that 58% of CEOs of Fortune 500 companies are over six feet tall while in the U.S. population only 14.5% of men are six feet or over. (So, guys, time to stop lying about your height?)

So the question is, how do we move beyond these biases so workplaces can grow their diversity and continue to become more fully inclusive? Job candidates can keep figuring out ways to work around the biases—hiding their tattoos, wearing lifts in their shoes, downplaying their looks or their self-expression, coloring their hair, etc. But these adaptations can be emotionally exhausting and limit how well employees perform once they’re hired or affect how long they stay.

The truth is, we all suffer from unconscious and conscious biases and stereotypes—which means we need to bias-proof our hiring processes. That starts with examining the criteria we use to determine capabilities. We often over-rely on traditional criteria (grades, schools, test scores) instead of looking holistically at the candidate’s accomplishments. We need to articulate job-related competencies for each positions, and stick to them when evaluating candidates.

Some workplaces are experimenting with doing more blind screening and phone interviews to avoid triggering biases. Screeners and interviewers should be trained in effective and fair evaluation of candidates with special attention to bias. Behavioral interviewing techniques are especially useful in seeing the whole candidate. And final decisions should be decided by a diverse group when possible. We’ve also got to get out of the habit of “trusting our gut.” Our gut has experience, but it’s also tainted with confirmation bias: We only remember when our gut was right about how good or bad a candidate might be, not when it was wrong.

Most important, organizations need to talk about these not-so-talked-about biases and make sure that they’re not getting brushed aside, dismissed as “just the way things are,” or buried in the euphemism of “fit.” The concept of “fit” is dangerous if it’s about who one feels comfortable with or wants to have a beer with. It’s a concept that has been used to keep the status quo in place for decades. If an organization is going to be innovative, competent, and relevant moving forward, it starts with being intentional and conscientious about who they hire—and why