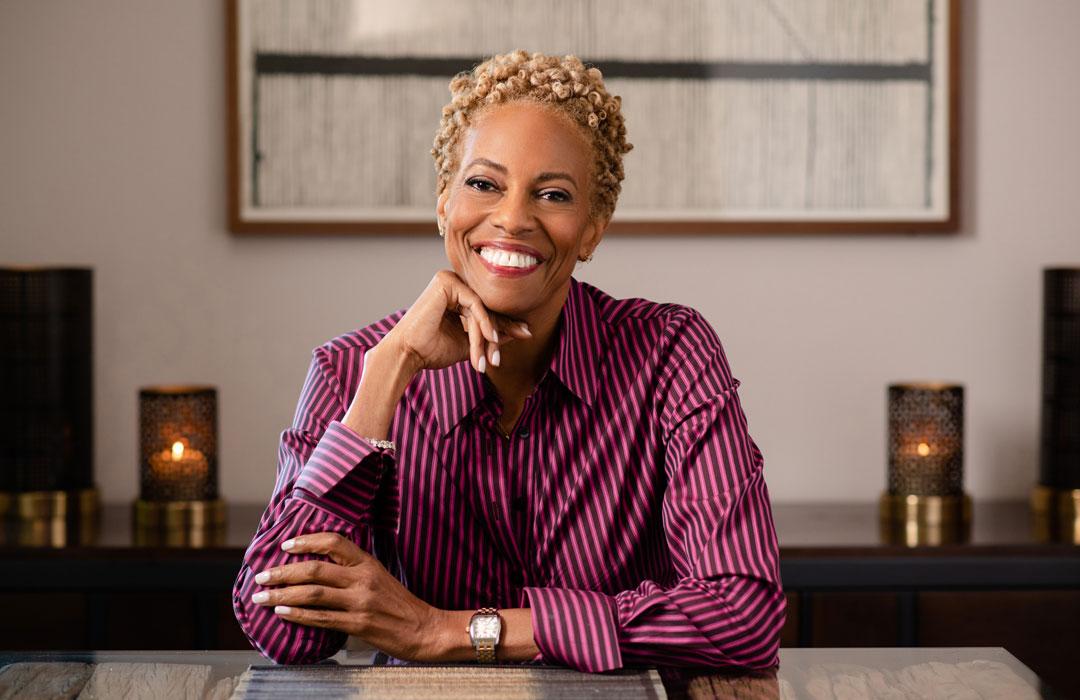 Vernā rose out of Baltimore’s working class to become a Harvard-trained lawyer and founder of The Vernā Myers Company. In 2018, Vernā took on the inaugural role of VP, Inclusion Strategy at Netflix where she now leads a diverse team of talent in curating and implementing strategies to integrate cultural diversity, inclusion, and equity into all aspects of the organization’s global operations.

Vernā is the author of two best-selling books published by the American Bar Association: Moving Diversity Forward: Going from Well-Meaning to Well-Doing and What If I Say The Wrong Thing? 25 Habits for Culturally Effective People. Her inspiring TED talk, How to Overcome Our Biases? Walk Boldly Toward Them has been viewed over 5 million times and translated into 27 languages. Her course, Confronting Bias on LinkedIn Learning has been taken by over 550,000 individual learners and was celebrated as one of the top ten courses in 2021. Vernā is a highly sought-after keynote speaker and DEI subject matter expert and has been cited and featured in various publications including The Atlantic, Bloomberg BNA, Business Insider, Diversity Women’s Media Inclusion Magazine, Forbes, Fortune, Harvard Business Review, Soul Vision, and TED NPR Radio. She’s also been a subject-matter guest on CNN.

In 2021, Vernā was named by Diversity Woman as one of the top 100 Black Women Executives. Some of her other awards and activities include being elected as a Fellow of the College of Law Practice Management, Board Member of UC Hastings College of Law’s Work Life Law program, awarded the Diversity Champion award by Pepper Hamilton LLP, named by The Network Journal’s “25 Influential Black Women in Business”, and recognized by The Massachusetts Lawyer’s Weekly as a “Diversity Hero”. In the early part of her career, Vernā was the first Executive Director of The Boston Law Firm Group, served as Deputy Chief of Staff for the Attorney General of Massachusetts (1997-1999), and practiced corporate and real estate law for six years at Testa, Hurwitz & Thibeault LLP and Fitch, Wiley, Richlin & Tourse LLP. Vernā graduated from Harvard Law School and graduated with a Bachelor of Arts, magna cum laude from Barnard College, Columbia University.

For the last two decades, Vernā and The Vernā Myers Company have helped hundreds of organizations eradicate barriers based on race, ethnicity, gender, sexual orientation, and other differences with the aim of establishing a new, more productive, and just status quo. Her curated annual invitation-only Opus Conference on Race and Ethnicity was highly successful in convening leaders across industries. She continues to convene conversations with guest speakers on her online talk show Sundays with Verna. Vernā and The Vernā Myers Company offers their own brand of e-learning courses on various DEI topics on their online learning platform www.tvmcu.com. Vernā and The Vernā Myers Company own the trademark to her popularly cited quote, “Diversity is being invited to the party. Inclusion is being asked to dance.”® 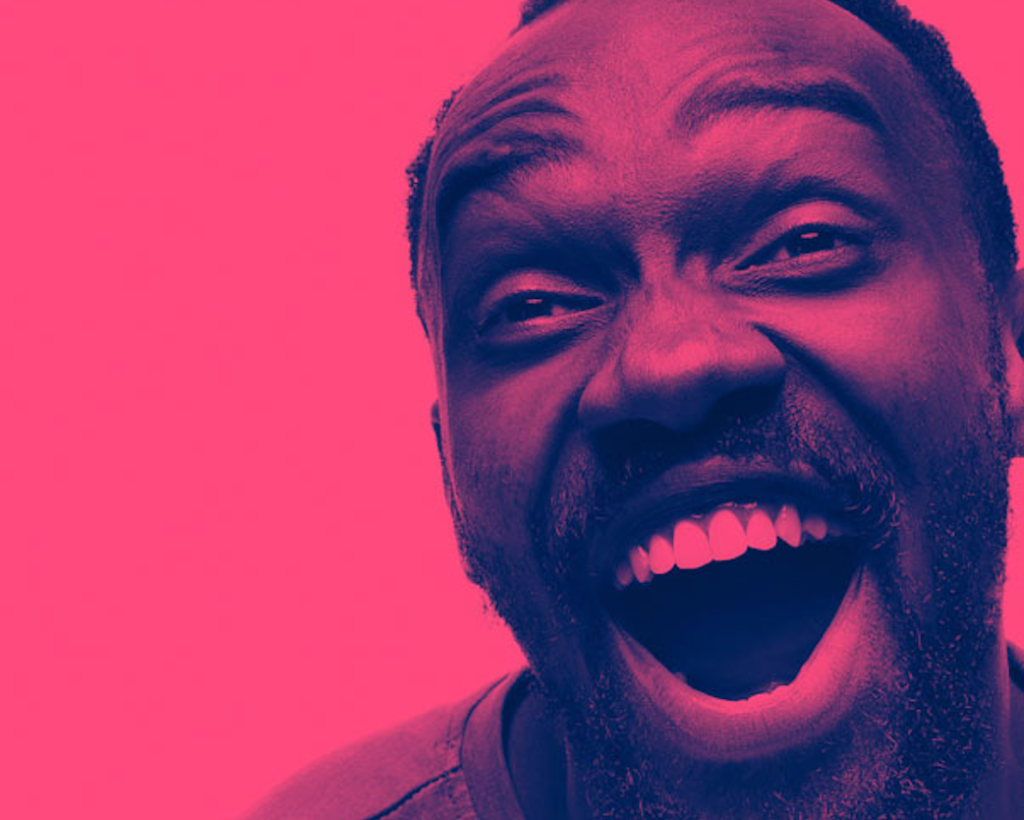 3 Ways to Celebrate and Support your Community this Summer

As we inch closer to the official start of summer, we’ve all been thinking a lot about this adored season […]

What does it mean to humanize equity?

Equity is defined as freedom from bias or favoritism. This is freedom that should be awarded to everyone. Regardless of […] 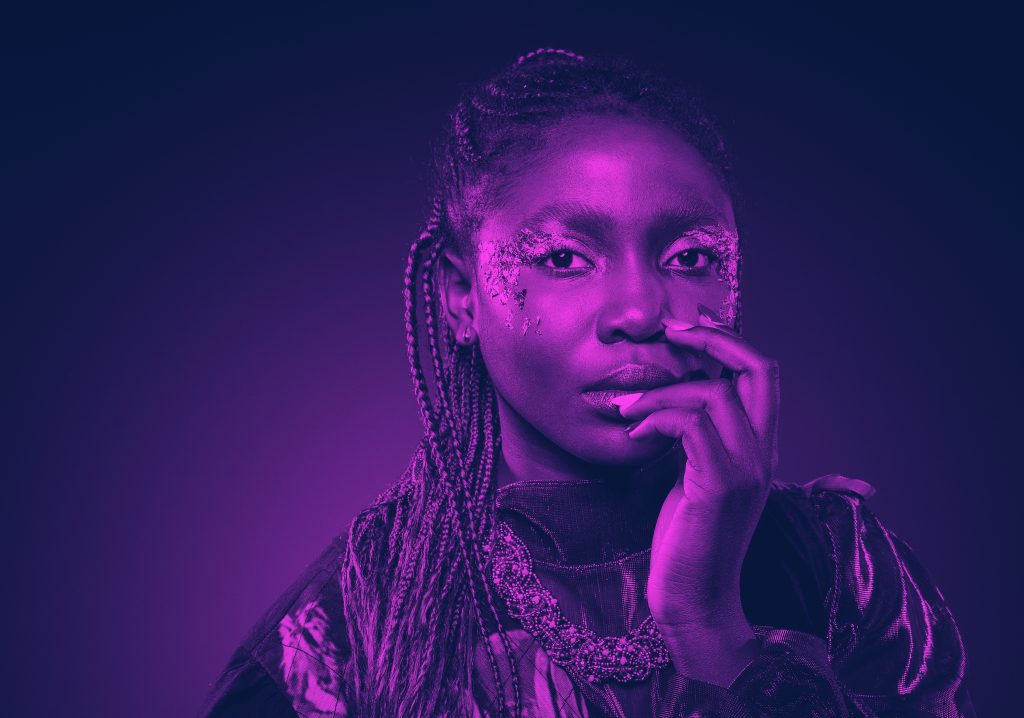 Welcome to our spotlight on Humanizing Equity

“Bias is not about being good or bad; it’s about being human.” – Vernā Myers We’re evolving our content to […]

TED Talk: How to Overcome Our Biases? Walk Boldly Toward Them