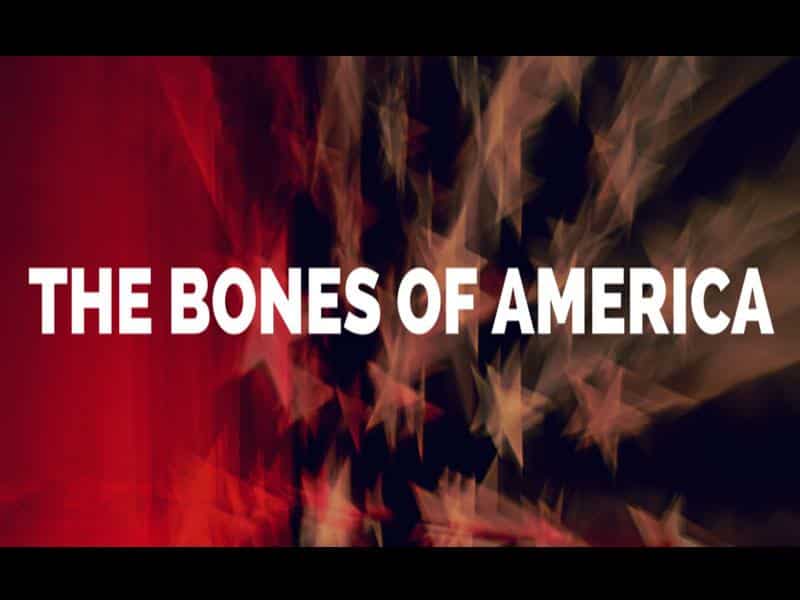 Like so many people, I’ve been watching with anger and dismay as our country carries out the cruel policy of separating children from their asylum-seeking parents at the US-Mexico border. It’s heartbreaking and shocking to hear the stories and see the pictures. I’m grateful that the innocence of children is pricking our consciousness and evoking our empathy across our differences. But the unfortunate truth is that this is nothing new in America.

It’s in the very bones of our nation.

Today, Juneteenth, the holiday commemorating the end of slavery in the United States, it seems particularly important that we reflect on the long-existing pattern that this new immigration policy continues. Earlier this spring, I visited the Legacy Museum in Montgomery, Alabama, which traces the history of slavery, lynching, segregation and mass incarceration in America. In one of the exhibits, video images of enslaved people (portrayed by actors) were projected inside barred cells, and you could hear the voices of and see the faces of mothers and fathers crying out and pleading for their children, trying to find out where their children had been sold and taken. I just stood there and wept.

Something similar is happening now, at our border, and so many of us are asking: How can this be happening in America? The answer is that it’s happening the same way it always has, whether you’re talking about slavery, our treatment of Native Americans, the Japanese internment camps, the exploitation of Chinese railroad workers, the racialization of Latino-Americans, or the mass incarceration of poor black and brown people that has wreaked havoc on families and communities.

The reason we find our history repeating itself is because too many of us don’t see people who are different from us in some way as part of “us”—we see them as “other.” Othering people creates just the distance we need to rationalize doing these many despicable acts over and over again. We can only bring ourselves to be unmerciful and uncaring if we don’t see people as worthy or even human. When we see people as “like us,” no matter what the problem, we find more compassionate ways to solve the issue, where the most disadvantaged are not ask to endure the worst aspect of the decision.

In the case of migrants from Latin America seeking asylum, there’s a fundamental lack of proximity that keeps us from understanding why they are coming here. The people in positions of power who are overseeing this cruelty and many citizens who support it, have no life experience of being so threatened by violence and hardship that we’d be willing to risk our own lives and, yes, bring our children with us in the hope of finding a better life for them. Worse than that, we are not even curious about what life might be like. We can’t imagine what they’re confronting, so it’s easier to stick to the more black and white, arms’ length negative narrative that they’re just people breaking the law, that they are criminals, people from an inferior culture who will taint our country and take advantage of our resources. The draconian measures our government has resorted to in trying to address immigration are the epitome of racism, xenophobia and dehumanization.

But here’s the upside of this incredibly disturbing situation: While some Americans are still engaged in the revisionist history of our country’s past, other people in our country are waking up for the first time. They’re seeing the unkindness and injustice that has always been here, hidden beneath the pleasant stories of American life—including the fairytale that glorifies the immigrants who came to America in the past as if they were all hardworking, law-abiding people who we welcomed with open arms (not so). We’re seeing and facing things that have always been part of our country’s DNA: the oppression, the white supremacy, the classism, patriarchy and the xenophobia that’s been here all along. The bones of our nation are showing.

So if there’s anything that gives me hope these days, it’s that more people are participating in what has also been part of the DNA of our country since its beginning: the ideal of equality and the powerful and courageous resistance to make it real. The more recent undeniable examples of our inhumanity toward others are prompting more people to stand up and take action in ways that too few had been willing to do before (Think: Occupy, Black Lives Matter, The Women’s March, #MeToo, Anti-Gun Violence, The Poor People’s Campaign).

There is a new consciousness growing, a new group emerging: The people of good will, who are willing to demand justice, humanity and dignity for all; those who are resisting the fear-mongering, greed, violence and marginalization that has constantly guided our country’s actions.

If people of all backgrounds (ages, races, ethnicities, religions, political parties, etc.) who believe in our shared humanity and are brave enough to act on our convictions, we can become the new majority that works together and rebukes the divisive approach to our country’s problems. And not just for sake of mercy, but for the sake of our own survival. It may not be our specific group being mistreated today, but it easily could be in the future.

The callousness in the bones of our nation isn’t pretty. But if we can confront it, learn from it, and take action, then we can move toward a more compassionate and equitable world.

If you want to be part of this growing majority, here are some simple ways that you can act to oppose the policy of separating children from their parents at the border. Share with others.