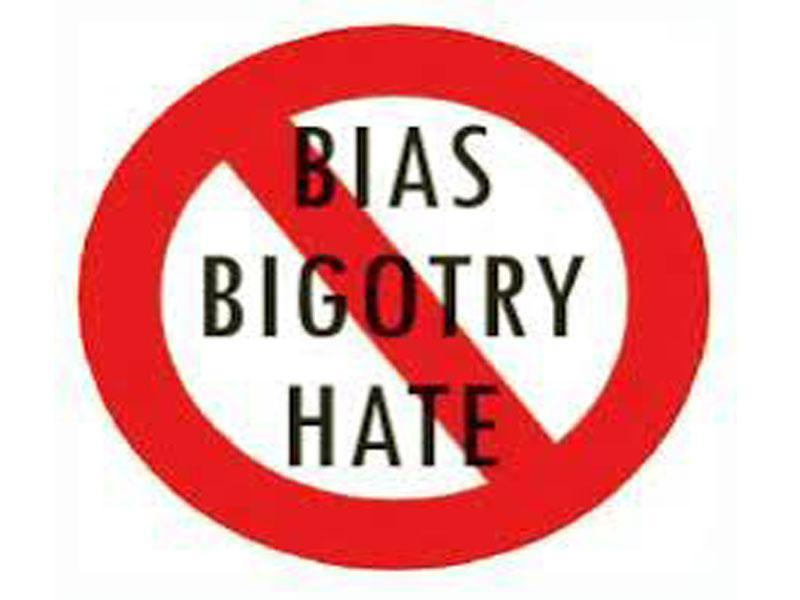 As a diversity and inclusion specialist who preaches the importance of understanding the perspectives of others, I started talking to a number of you who voted for President-elect Trump last week. Truthfully, I was humbled by Hillary Clinton’s defeat, and it kindled a curiosity in me about the nature of Trump’s supporters. Why would good people throw in with a man who seems so bent on division and anti-democratic ideas? What makes someone want to go backwards?

One financially well-off and influential individual I spoke to announced himself as a “Trumpster.” “As a Trumpster,” he said, “I felt he had the better plan for the country. Oh and I don’t care about his morals.” He went on to dismiss my questions about character and bigotry. I also overheard a couple discussing the election by the fire at a gorgeous Virginia hotel; their comments revealed they were firmly in the “I hate Hillary and would vote for anyone to keep the Clintons from getting into the White House again” camp. I have also read more about my fellow Americans who voted for Trump because you have suffered severe economic loss and feel unheard by our country and government. (You are the Trump voters I want to know the most about because, as a Black American and a social justice advocate, I know the anger and despair of marginalization.)