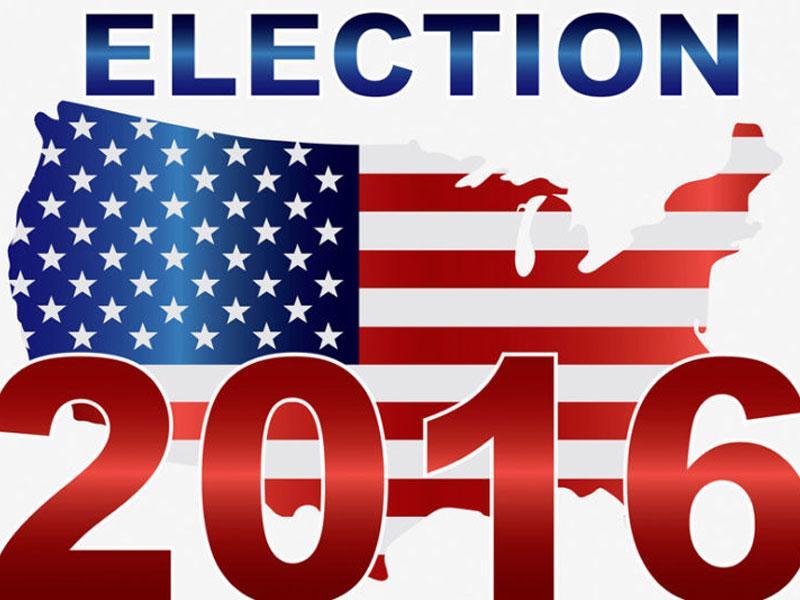 No matter where you turn, the news can be maddening. This election cycle has been the source of great distress for many: name-calling, taunts about a rigged system and media bias, constant Wiki-leaking, coded and outright declarations of racist and sexist ideologies, divisive language and targeting of immigrants and religious minorities. And this unreal circus is being conducted on a very real backdrop of a broken criminal justice system, police brutality, widening economic disparities, backlash against historically marginalized groups, and wars in so many areas of the world that it is hard to keep track. And just this past week, news broke about potential violence at election polls, fears of gerrymandering and cyber-attacks causing a massive outage that rolled across the country affecting everything from Twitter to Etsy.

I know it’s easy to get on the dystopian-future bandwagon. I’ve been tempted myself. Fear, anger and despair are always lurking about. I noticed them most during the debate season. Bracing myself for the first debate, I put out an SOS to my friends pleading for someone to hold my hand as I watched. I furiously tweeted throughout the entire ninety minutes, extolling the virtues of Hillary and the viciousness of Trump. It was exhausting. However, when the second debate came around, I decided to keep my hands idle. Instead of the fury I held during the first debate, I decided to get centered and quietly hold onto a feeling of hopefulness. I was sure that something about what I had done – the change in my own energy – made the last question of that debate possible. Do you remember the question regarding what the candidates admired about each other? It was so unexpected and it immediately softened the disposition of the candidates, the mud seemed to evaporate and the energy in the debate hall changed.

It was a rare and hopeful moment – one that showed the humanity still left within the candidates even as they continue their battle. There have been so few moments like this and the last debate was more of same dehumanizing sparring. But that moment of sanity in the second debate made me realize that all the tweeting and posting and arguing and demonizing we are doing still has many of us disheartened about the possibility that our country and its citizens can rise to their highest selves.

So, as a deeply hopeful person whose lifework is about making the world fairer and more just for everyone, I began asking myself what we can do not only to survive the last days of this election, but to move forward with more grace and more decency in these turbulent times generally. I have decided on a new strategy, a course correction, to get through these next few weeks. I have decided “no more” – no more being tossed back and forth and up in down with every news story, tweet, poll or leak. I have decided to commit to a course of action based on my belief that we don’t need more rancorous engagement, fact-fighting, demonizing and hatching of escape plans.

What we need in the next few weeks and to start the healing process in the election’s aftermath is more consciousness, more courage, a ton of compassion and above all, grace. Yes we need to continue to work, take care of our families, vote, get the vote out, and stand up and fight for social justice. AND I am also committing to Ten Radical Acts of Grace. I truly believe that, though this may seem foolish to some, it is the only way for me (and hopefully some of you) to help raise the energy that unites rather than divides. So if you are tired of being dragged through the territories of fear and worry, or if you are so disgusted or overwhelmed that you have decided to put your head in the sand, please consider joining my call to action.

Ten Radical Acts of Grace
1. Resist FEAR – no matter how many hysterical doomsday predictions are generated;
2. See ALL humans as worthy of love and compassion – yes even those with whom we disagree;
3. Stay curious and evaluate even my deepest held opinions and perspectives;
4. Look for opportunities to serve others, ushering in their greater good;
5. Use my words only to elevate not do denigrate;
6. Believe and speak to the highest possibilities not the worst case scenario;
7. Breathe – stay grounded and resist the feeling to flee or grow apathetic and hopeless;
8. Reach beyond my comfort zone to connect with others I don’t know rather than to isolate myself or hide;
9. Nurture myself through relationships with those who are committed to love rather than hate; and
10. Stay close to the source of my peace, excellence and fulfillment and limit my exposure to the sources of agitation, scare and mediocrity.