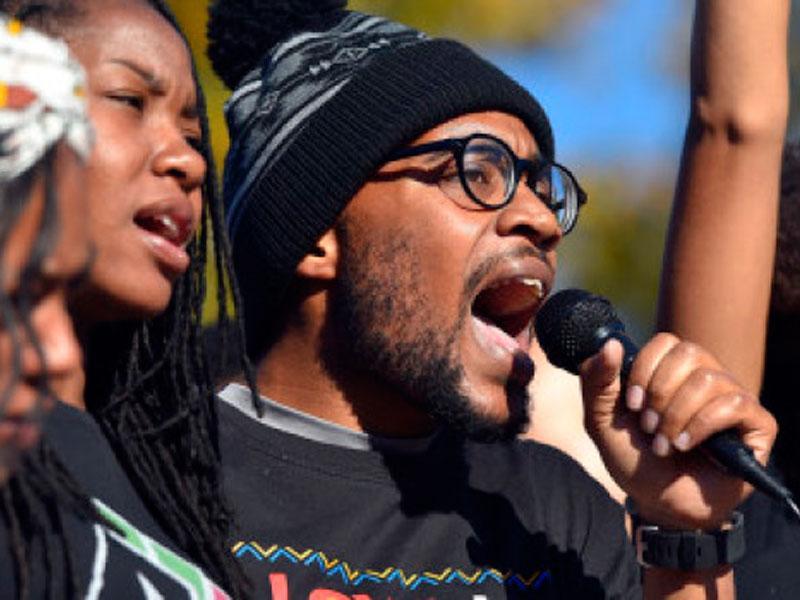 I had mixed feelings as I watched University of Missouri President, Tim Wolfe, stand before the cameras and deliver his mild mannered mea culpa and ultimate resignation. I was glad that finally someone this high up was being made to account for an institution’s failure to listen to and take seriously the concerns of their black students. But President Wolfe’s lowered head, his measured and halted speech, and his inability to utter one word of apology made the entire press conference seem lackluster and pro forma.

On the other hand, the decision made by Jonathan Butler, a 25-year old student, to go on a hunger strike to protest what he and others believe was the University of Missouri’s failure to adequately address bigotry on campus was very impressive and impactful. Likewise, I was impressed, frankly surprised, and moved by the refusal of the entire University of Missouri football team and their coaches to play in their nationally televised game against BYU — or even practice ahead of time — an act of solidarity that brought national attention to Butler’s call for the resignation of President Wolfe.

The undeniable effectiveness and boldness of these protests lay in stark juxtaposition to the lack of stewardship and proper attention paid to important issues by school leaders. While I am grateful that Butler, the football team, and the diverse body of students who supported them led a swift and powerful movement to hold the school responsible, I found myself thinking that although this battle may be won, how are these students going to achieve the environment they are demanding and so rightly deserve? The University of Missouri, like so many other institutions can be well intended, but that intent is often coupled with the repeated reality that most officially appointed leaders in our nation’s schools, companies and communities lack the awareness, skills and courage it takes to create the inclusive, respectful and nurturing environments needed for people of all backgrounds to thrive. READ MORE on HuffPo.