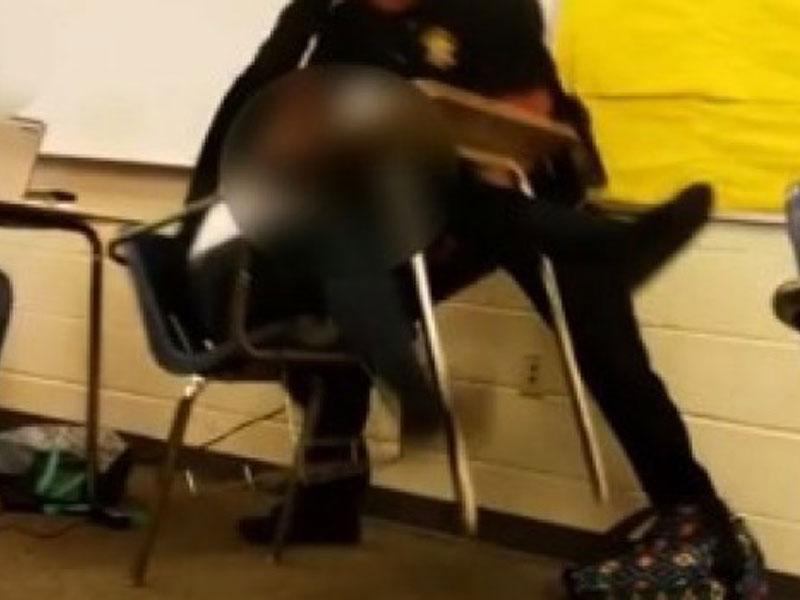 When the latest horrific act of excessive, out of control violence by a police officer against a young black girl at Spring Valley High School hit CNN and the social media loops, did you think about withdrawing from the fight, exhausted and overwhelmed by it all? Did you want to distance yourself from the pain and anger? Or did you ask yourself how you would have been able to deal with the situation if that teenage girl, who was violently flipped and dragged still pinned in her desk, was your daughter, granddaughter or niece? Did your stomach hurt, your head swell with disbelief and anger?

I started worrying. What if all these video recordings exposing us to yet another police officer’s over the top force against an unarmed citizen may be taking its toil and wearing us out emotionally? What if repeated witnessing of these injustices will, eventually, lead us to withdraw, just as a matter of survival?

It is painfully clear that the police are routinely brutalizing, bullying and killing us. Not all of the police, to be sure, but way too many of them have certainly developed a devastating disregard for some of us: the young, black, brown, poor, transgender, intellectually disabled, immigrants of us. In other words, the most marginalized of us. READ MORE on HuffPo.