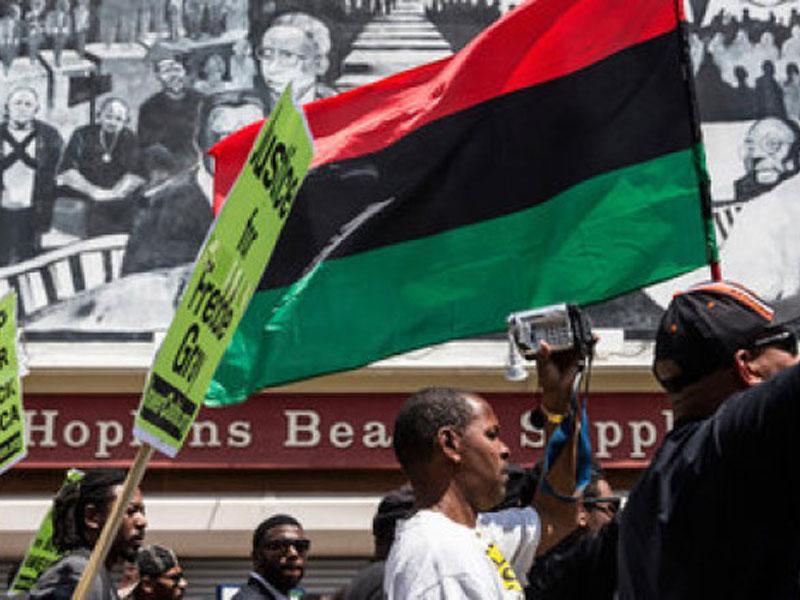 I was in Baltimore most of this past week. The one day I wasn’t, I was in Missouri, talking to folks involved in the Ferguson protests for Michael Brown and addressing the St. Louis Chapter of the Association of Corporate Counsel about how to counter bias in the workplace and throughout the larger community.

Yet I didn’t begin to fully appreciate the impact on me of the week’s events until I listened in shock to Maryland State’s Attorney, Marilyn Mosby, announce on Friday afternoon the indictments against the six police officers for killing Freddie Gray.

When the fog of shock lifted, I was flooded with a powerful cocktail of emotions: joy, pride, hope, faith — feelings that are the exact opposite of the profound groove of disappointment to which Black folks in our country have become accustomed.

I realized as the tears ran down my face that I had adopted a stoic stance about these things; (read more)

This article originally appeared on Black Voices on Huffington Post May 5, 2015