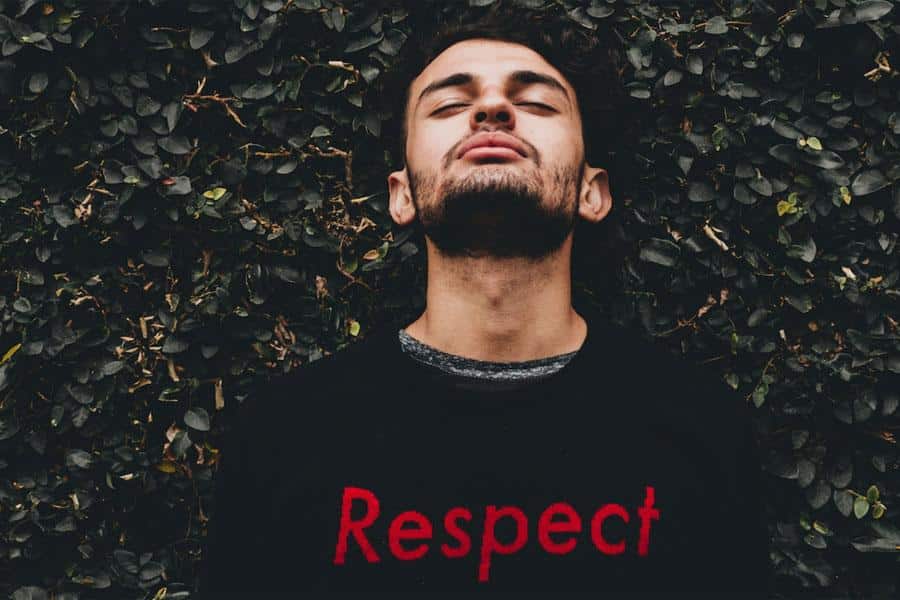 Over the past week, we’ve seen one news story after another on the subject of intolerance, from Starbucks’ day of racial awareness teach-in, to ABC’s quick decision to pull the plug on Roseanne, to yesterday’s Supreme Court Decision in Masterpiece Cake Shop vs. Colorado Civil Rights Commission. And on top of all that, there was Samantha Bee’s use of the C-word to describe Ivanka Trump!

Is your head spinning yet? Headline-making stories make emotions run high, and we often avoid having conversations with anyone who has a different opinion. We stay in our own circles instead, with our sense of superiority intact.

Lately, people seem to be bent on accusation and separation. In the workplace, my clients have noticed not only implicit bias in their work environments, but also conscious, intentionally offensive intolerance of others. There’s no way these companies can tap the power of difference to attract talent, enhance innovation, and serve their client and customer base well if this kind of “othering” continues unimpeded.

So, what can we do to move forward toward greater understanding, instead of just standing in our own corners screaming at each other or—worse yet—pretending that the other doesn’t deserve our attention or compassion? I’ve got a few recommendations:

We all need to make more of a conscious effort to understand the realities of traditionally marginalized and excluded groups, whether it’s racial or religious minorities, LGBTQ or poor/working class folks, women, or others. Starbucks did a fantastic and unprecedented job of bringing this kind of education to their employees, with store-wide trainings that featured among other things a very powerful video by filmmaker Stanley Nelson. Apparently Starbucks is planning to release its whole curriculum to the public.

I think it’s actually not too late for ABC to use Roseanne’s egregious misconduct as a teaching moment, too: Diane Sawyer should interview all of the key players involved with the show, from the executives to the cast, to inclusion strategists, and follow it with a one-hour town hall special for 20-20. The special and town hall would be a launch of a public awareness campaign by ABC to increase viewers’ understanding of racial and ethnic slurs and their impact. It would also be advisable to conduct discussions and trainings with leaders, decision makers, and talent about Disney’s expectations around cultural values of inclusion and respect.

This is a time when we also need to try to better comprehend what motivates our own and others’ intolerance. Understanding is not the same thing as excusing. But it’s important if we want to get beyond the vitriolic polarizations. What would it feel like to be the baker in Colorado, who truly believes that marriage can only be between a man and a woman and feels he’s being compelled to act against his religious beliefs? I know some of you are thinking, “I don’t care.” But realize that the same act that gives dignity and fairness to LGBTQ community threatens to undermine what others see as our society’s moral foundation. I can imagine that feeling of fear because I’m scared about the moral foundation of our society too—when human beings throw out their values of decency and standards of behavior to humiliate those who have lives different from their own.

If we can come from a place of compassion and curiosity instead of hostility and estrangement, we still may never find agreement—but we at least find our humanity.

3. Step up to interrupt others’ biases.

It’s also important to interrupt bias in the moment. Part of this is recognizing power and privilege (the benefit of the doubt you have operating in your favor because of your race, gender, status, citizenship, etc.) and using it on the behalf of others who may be in less favored positions—like the white woman who recorded the altercation in the Philadelphia Starbucks and decided to upload it for the world to witness.

We all have opportunities to speak up, point out, and help defuse offensive situations, instead of slinking away or saying to ourselves, “Well, that’s just the way some people are,” is how many of us rationalize our failure to act. The latter seemed to be the attitude of the people who decided to produce a reboot of Roseanne in first the place, given that Roseanne Barr had a history making intolerant and inflammatory statements on Twitter.

It takes courage to speak up in the moment, especially at work or in other professional situations. I always advise my clients to learn and practice techniques in advance, so they’re ready when the occasion arises. Interrupting doesn’t mean conducting a workshop on bias in the moment; it just means saying or doing something that doesn’t allow the act to proceed unchecked. It’s also important to find allies who will agree to speak up when it might be too risky for the person experiencing the bias to do so. I love when white men suggest there be no interruptions during a meeting, or they repeat comments made by women or people of color when they’re interrupted, discounted, or spoken over.

Interrupting needs to be divorced from blame, shame, and attack where possible. This is an extremely important step in our current cultural moment. Shaming and blaming those we disagree with is the easiest thing to do—it’s natural to feel the urge to lash out sometimes, and may even feel good in the moment—but it’s the hardest thing to recover from. Humiliating and condemning others, whether in conversations or our own minds, not only destroys the interaction, preventing us from discovering fresh ground, it brings out the worst in us and leaves us without hope.

Now more than ever, we can’t afford to lose our hope for a better world. We need more teaching moments, fewer fighting moments. Less rushing to judgment, more taking time to understand. When we resist the very real survival instincts that cause us to fight or flee, we will recognize that we are all in this—this family, this community, this company, this country, this world—together.