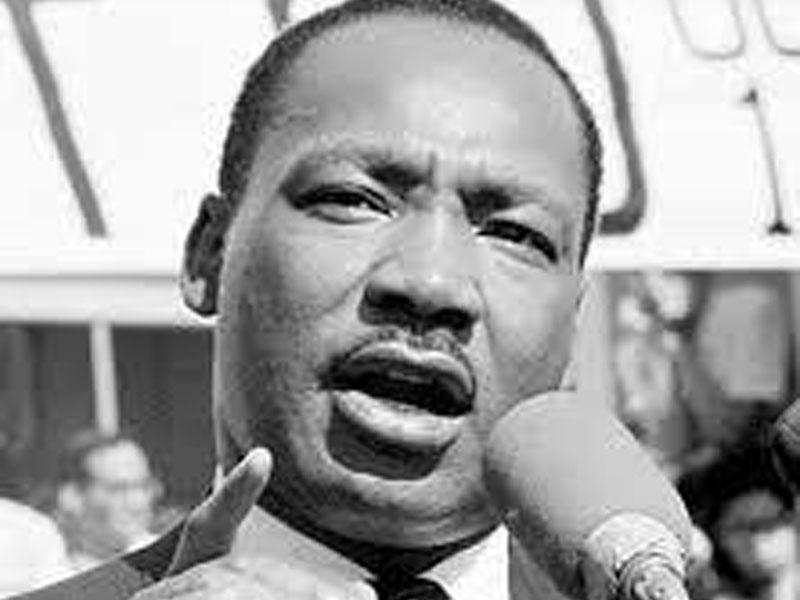 Even though Dr. Martin Luther King would have been 88 this year and I am deeply into my golden decade, when I reflect on what he means to me, I still think of him through the eyes of an eight year old who found her Prince just as he was taken. April 4, 1968, the night before my eighth birthday, King was assassinated. The world shook, my household wept, the black community raged, the fires burned and then the world seemed to open. His death at my tender age made such an impression on me. I kind of developed an obsession with Dr, King’s life after his death – listening to his speeches; reading his books; writing poems and papers about him; and deciding to avenge his death by being the best embodiment of his dream I could be. Even as I have learned more about his complicated life journey, my respect and love for him has deepened. His voice continues to compel and direct me. His dream is still mine. His courage to love despite the ignorance, fear and hatred that continue to plague our human existence amazes and inspires me.

At the beginning of 2017 as I count my blessings, I am deeply aware that Dr. King’s audacious demands for civil and human rights have changed my life in ways that my parents, grandparents and ancestors could not have imagined. These demands and sadly his death opened doors that had been closed to young, black girls from Baltimore. As his sacrifice created the conditions for my success; I have tried to do the same for others. I still wonder if I am prepared as he was to make the ultimate sacrifice, but I feel the conviction to follow the dream, to rebuke the limitations imposed by the status quo and call for the very best in mankind. Today, as we celebrate King’s birth, I wanted to write a poem but it has been so long since I tried, I decided just to share some phrases that capture the impact that this amazing being had on my eight year old self.