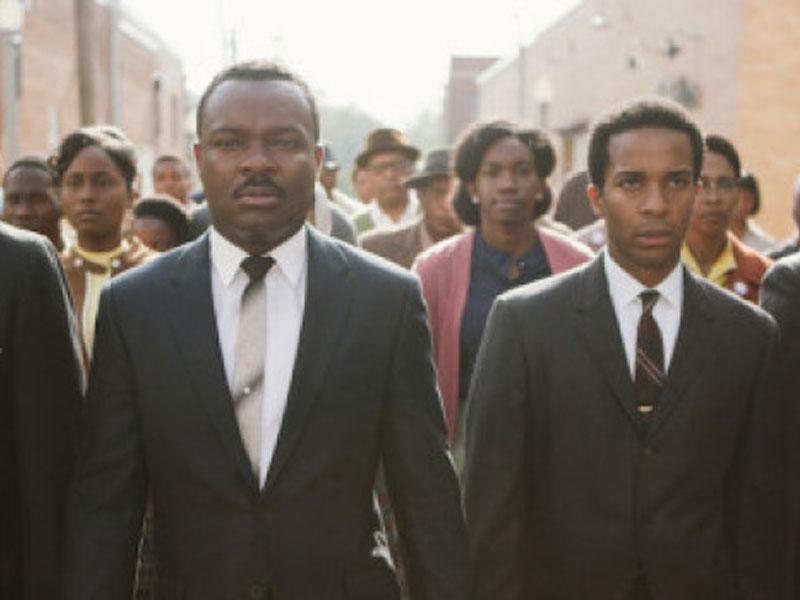 I experienced many emotions watching the incredible motion picture, Selma, this past weekend. There was pride. There was pain for every blow and every death it took for our country to heed the call of the civil rights movement and grant Black Americans the right to vote. There was confusion watching the perpetrators of such violence and rabid resistance. How did Selma’s Sherriff Jim Clark, Governor Wallace, and all the white folks that watched beatings for entertainment rationalize depriving people of human dignity? There was admiration for Martin Luther King which turned to awe of his leadership in the face of such high costs and a heavy burden on the home front and on the streets. Read more on HuffPo.